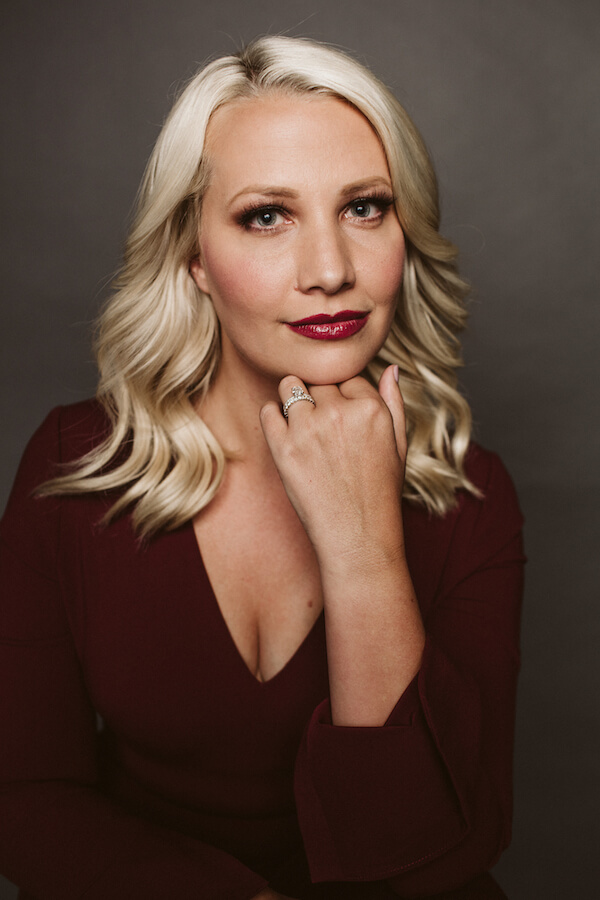 Elisha Krauss is a conservative commentator, writer, and podcaster. Currently, she is a host of The Washington Examiner Newsmaker Series. Previously she was a co-host and contributor at Ben Shapiro’s Daily Wire. Krauss also cohosted the Ricochet Ladybrains podcast with a rotating cast of friends: Mary Katharine Ham, Kelly Maher, Bethany Mandel, Lyndsey Fifield, and Emily Zanotti. Krauss previously hosted a morning drive radio show in Los Angeles with Shapiro for four years and produced the syndicated Sean Hannity Radio Show for seven years. She has also worked with Truth Revolt as a grassroots organizer and writer, PragerU as their Director of Outreach, and ran a congressional campaign in her home state of Oklahoma.

Krauss grew up in Southeastern Oklahoma, the homeschooled middle daughter of an entrepreneurial mom and a father with long military service and a corporate pilot — she moved to NYC at 18 to attend college and became the youngest radio producer at ABC during her freshman year before dropping out to pursue a media career full time.

Elisha resides in Los Angeles with her husband, their three daughters (all born at home.) 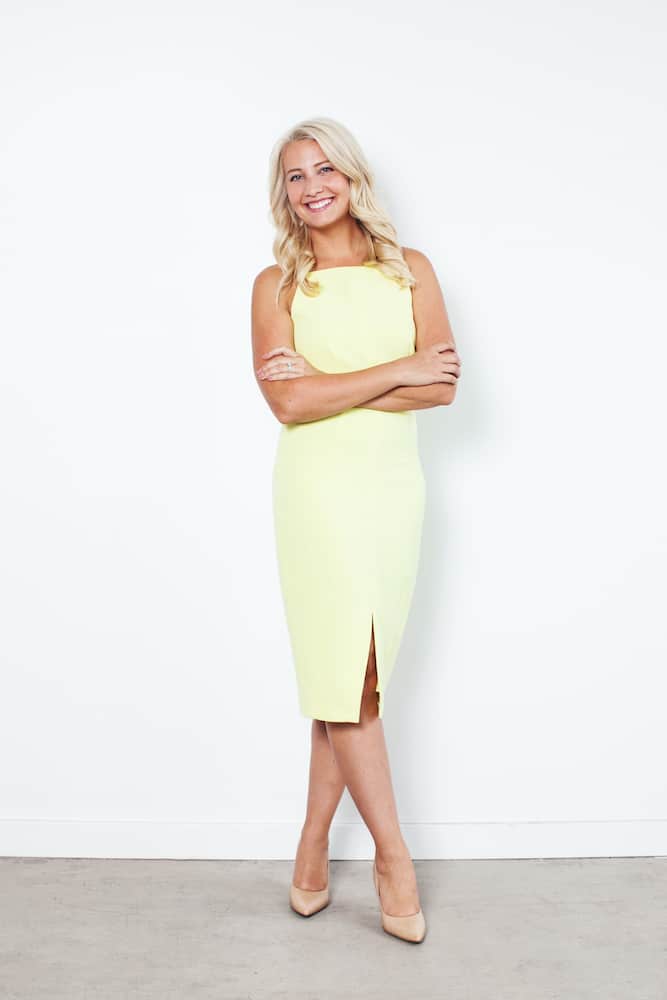 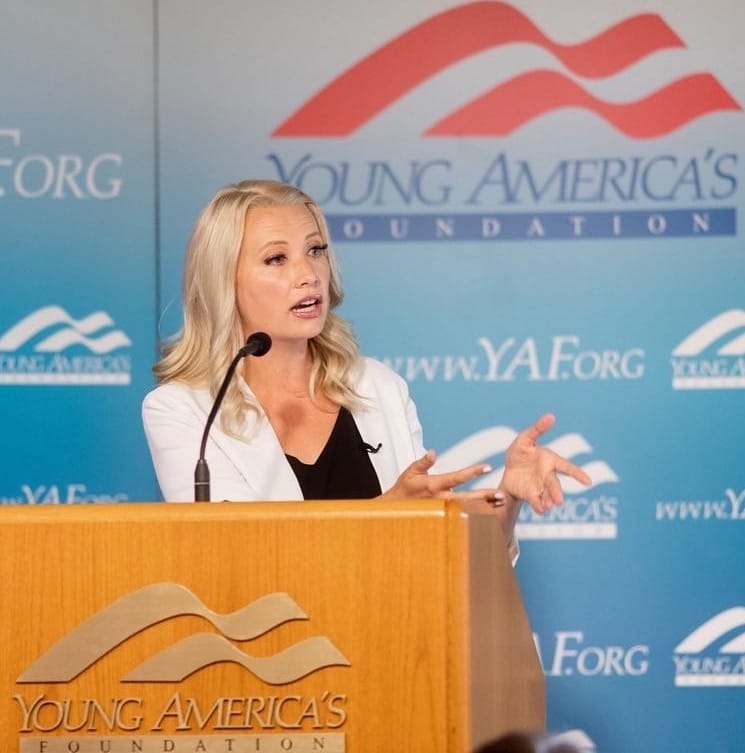 “Elisha is a must watch speaker. She captivated our audience with both her charm and knowledge. Hearing from such a knowledgeable conservative is a necessity these days to reshape the narrative that the GOP is a party of older white males. Highly recommend Elisha.” – John Thomas, Political strategist, President of Thomas Partners Strategies 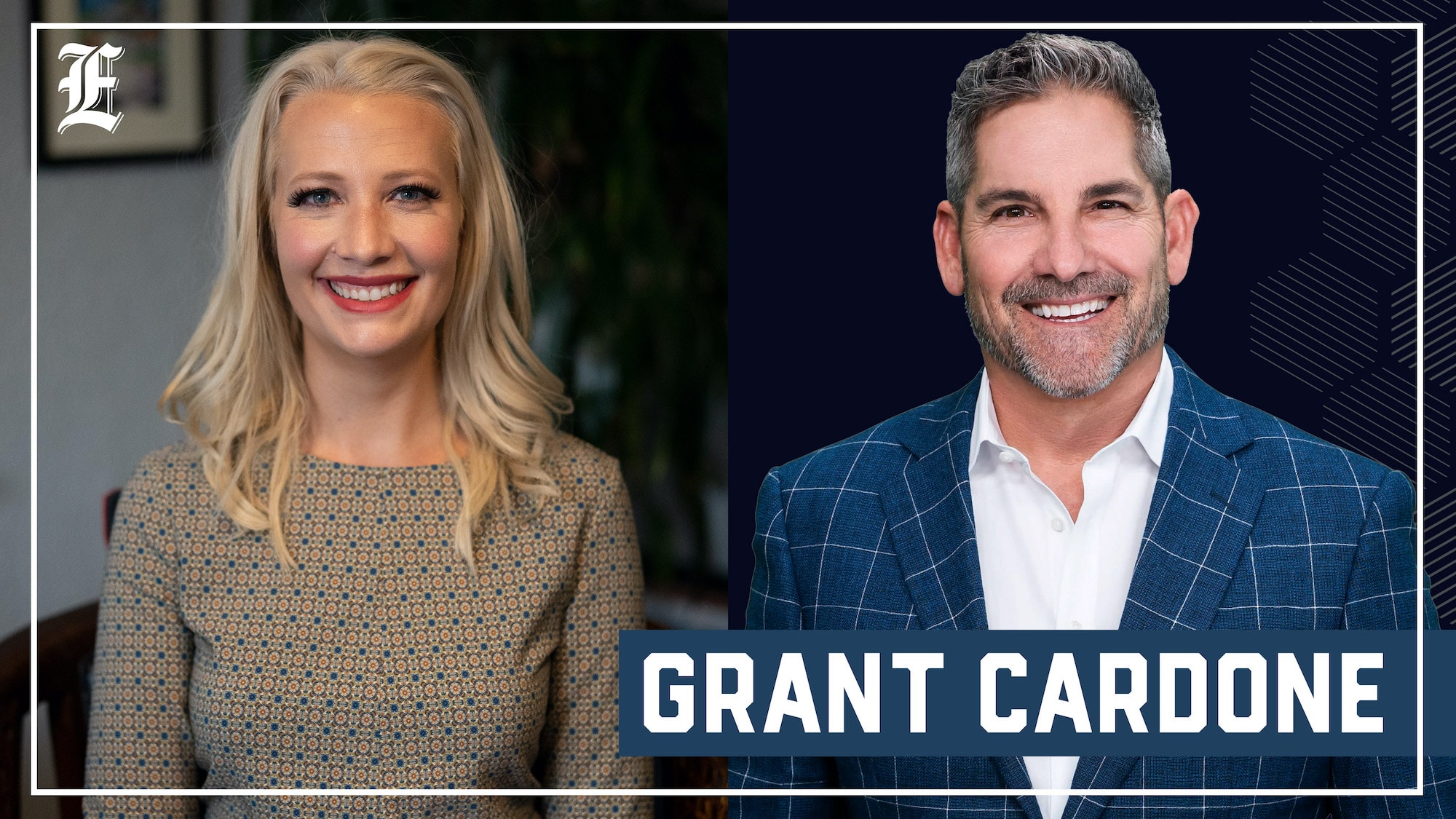 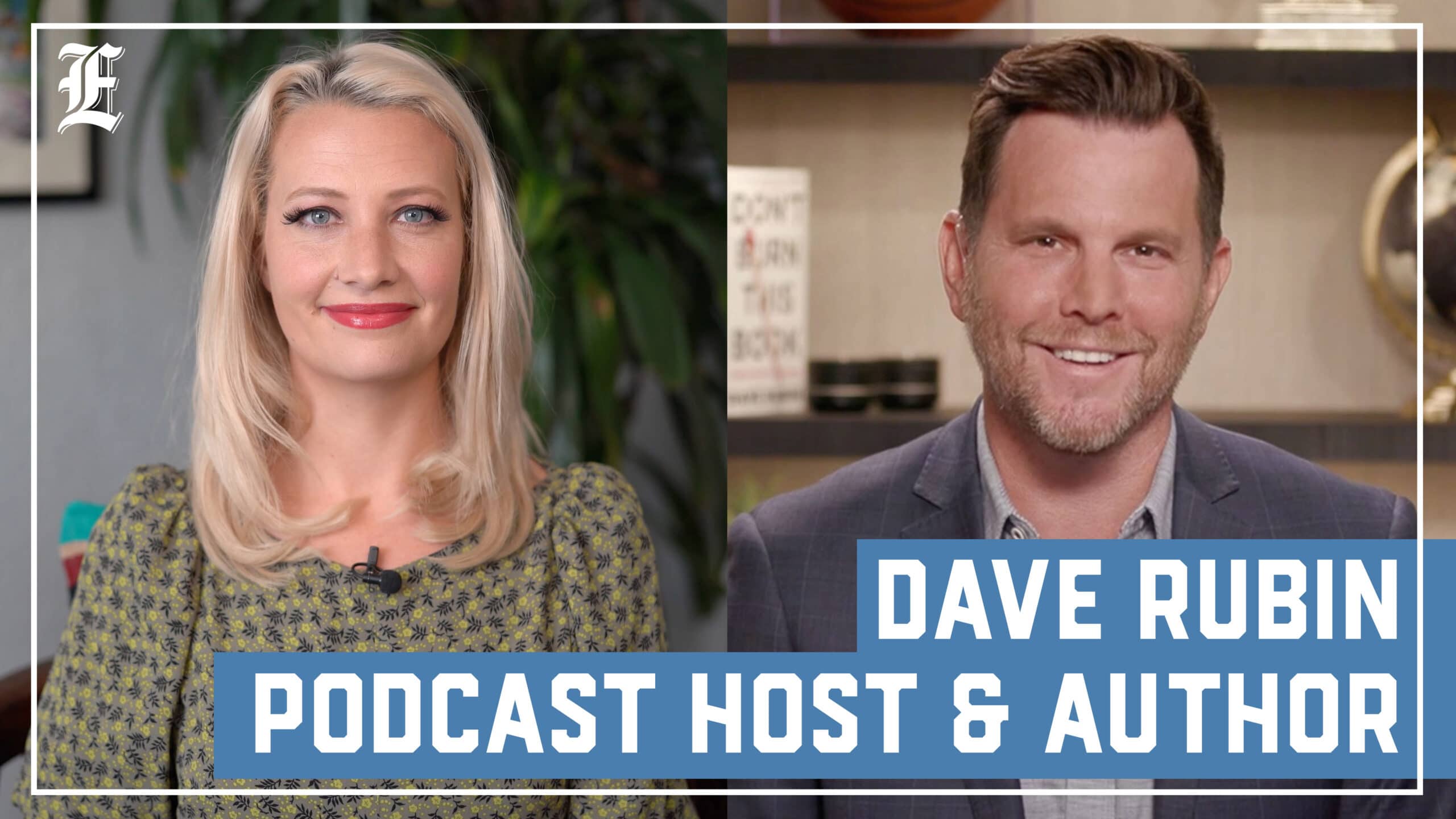 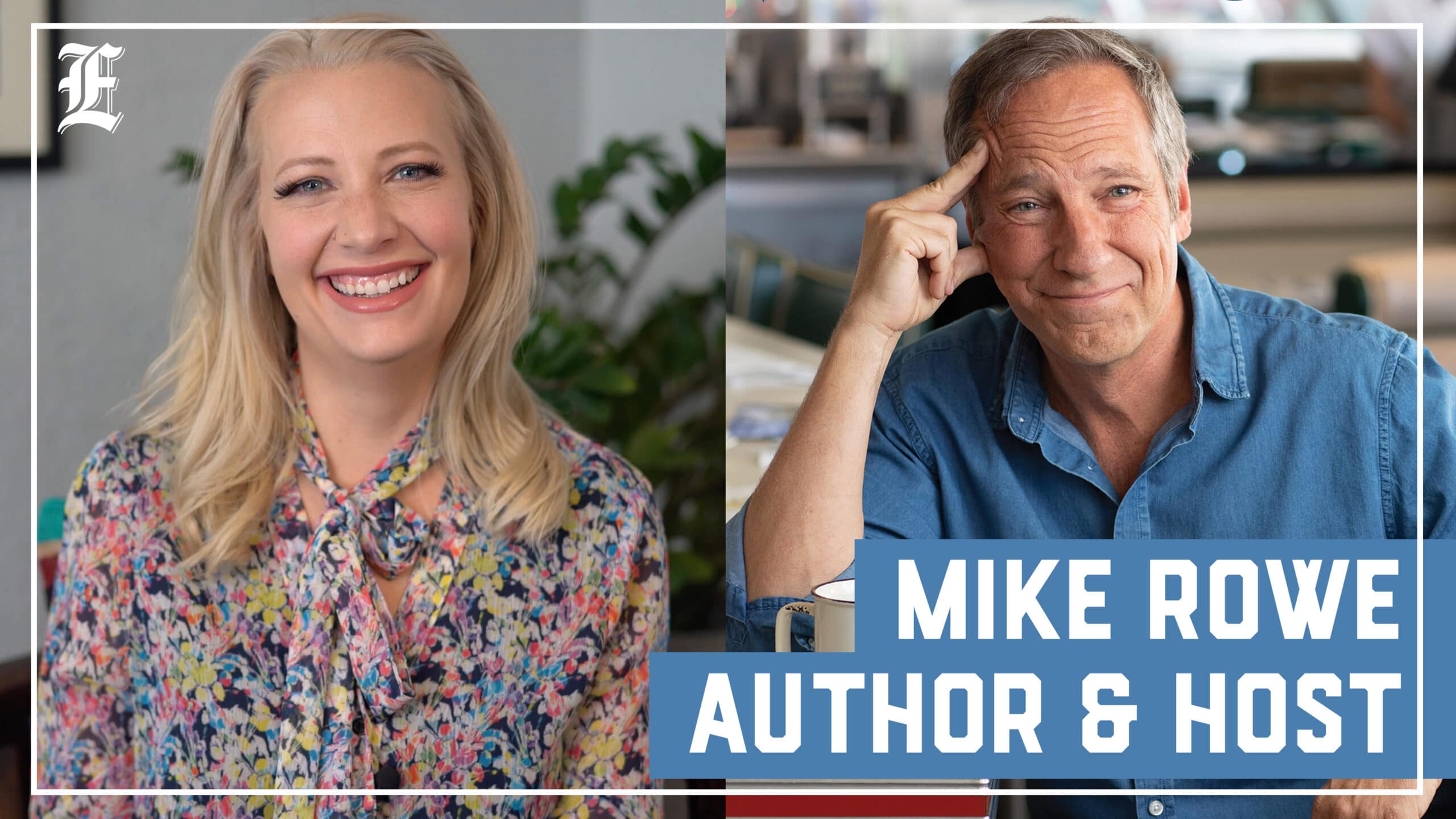 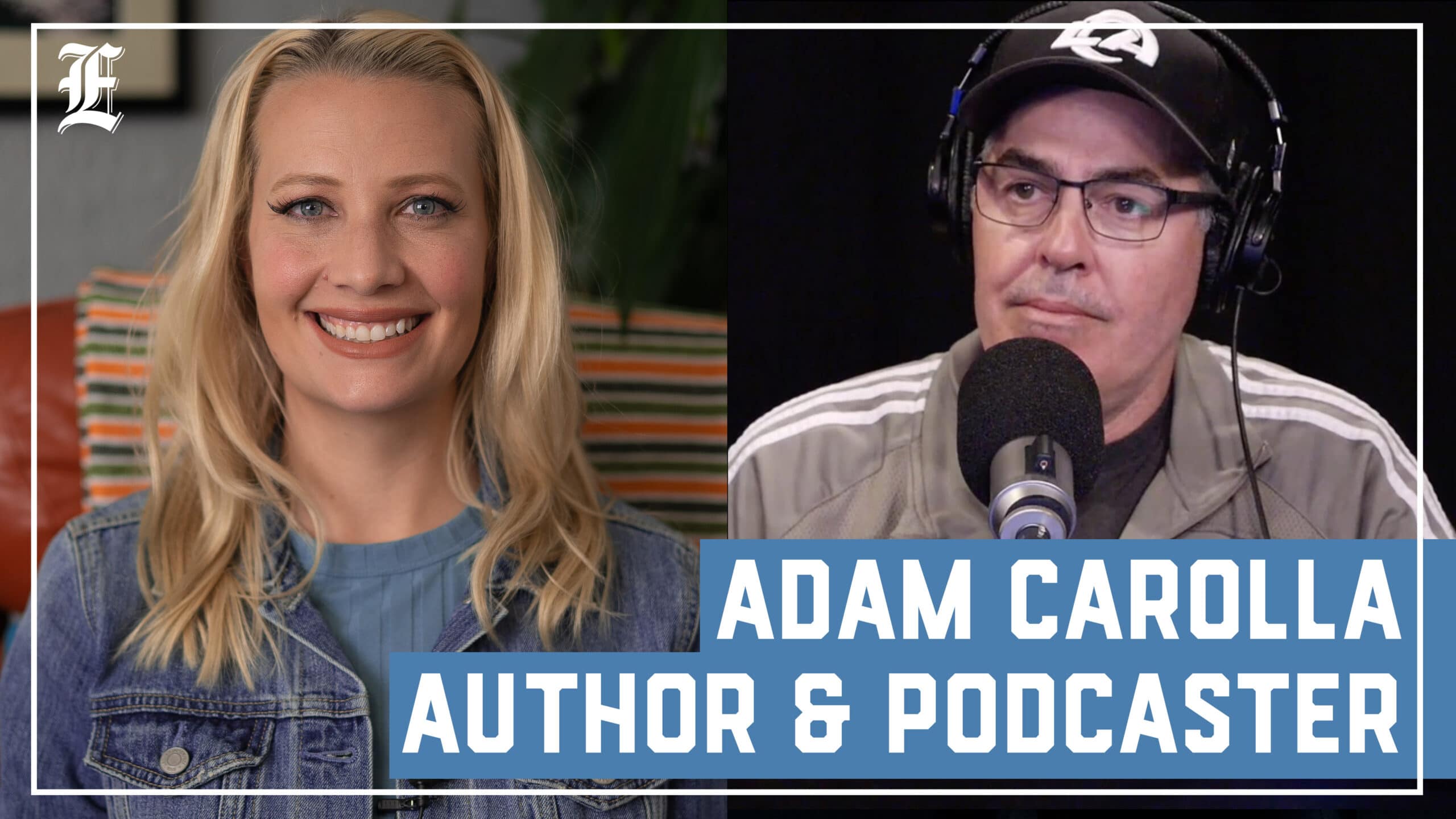 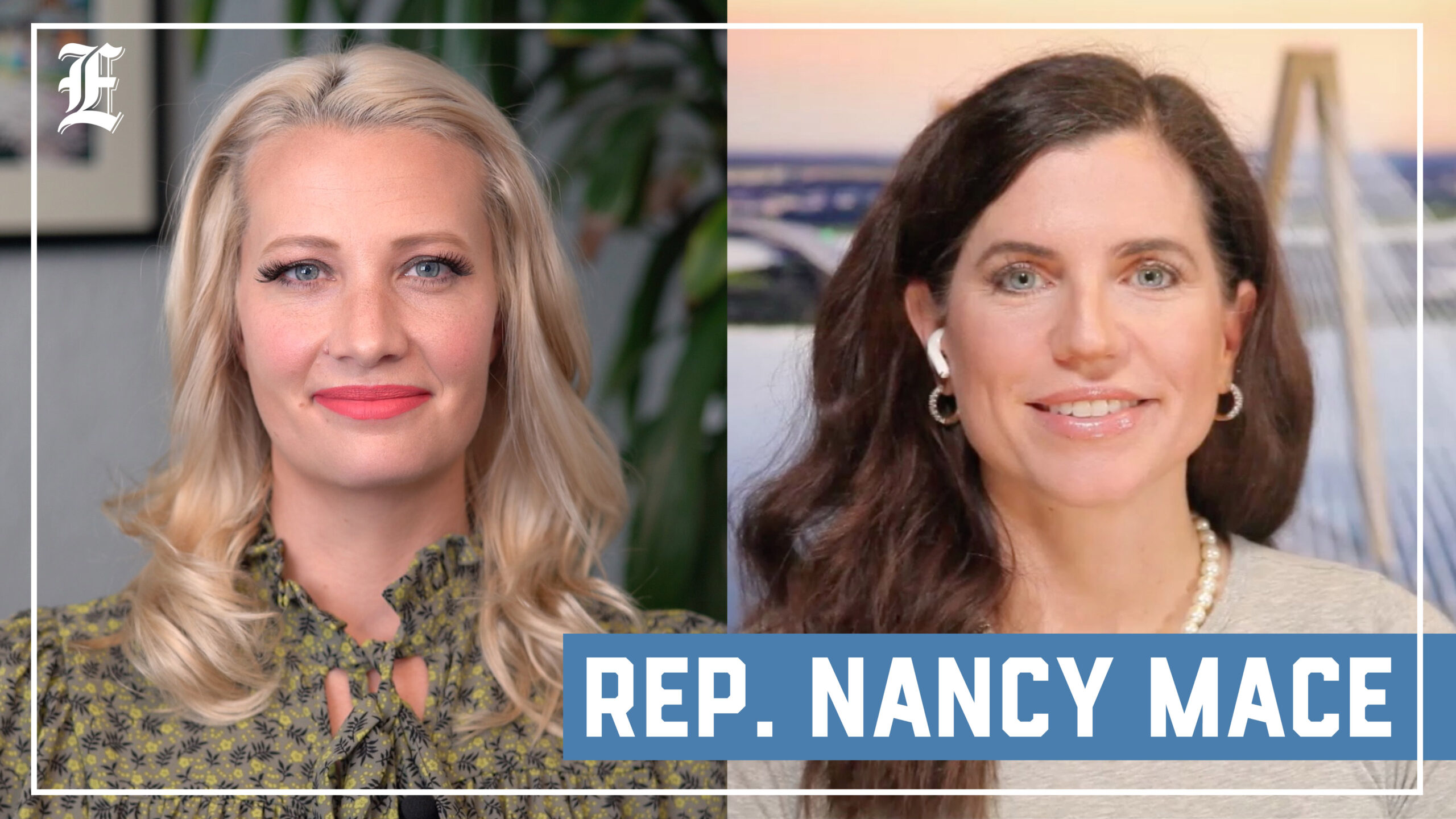 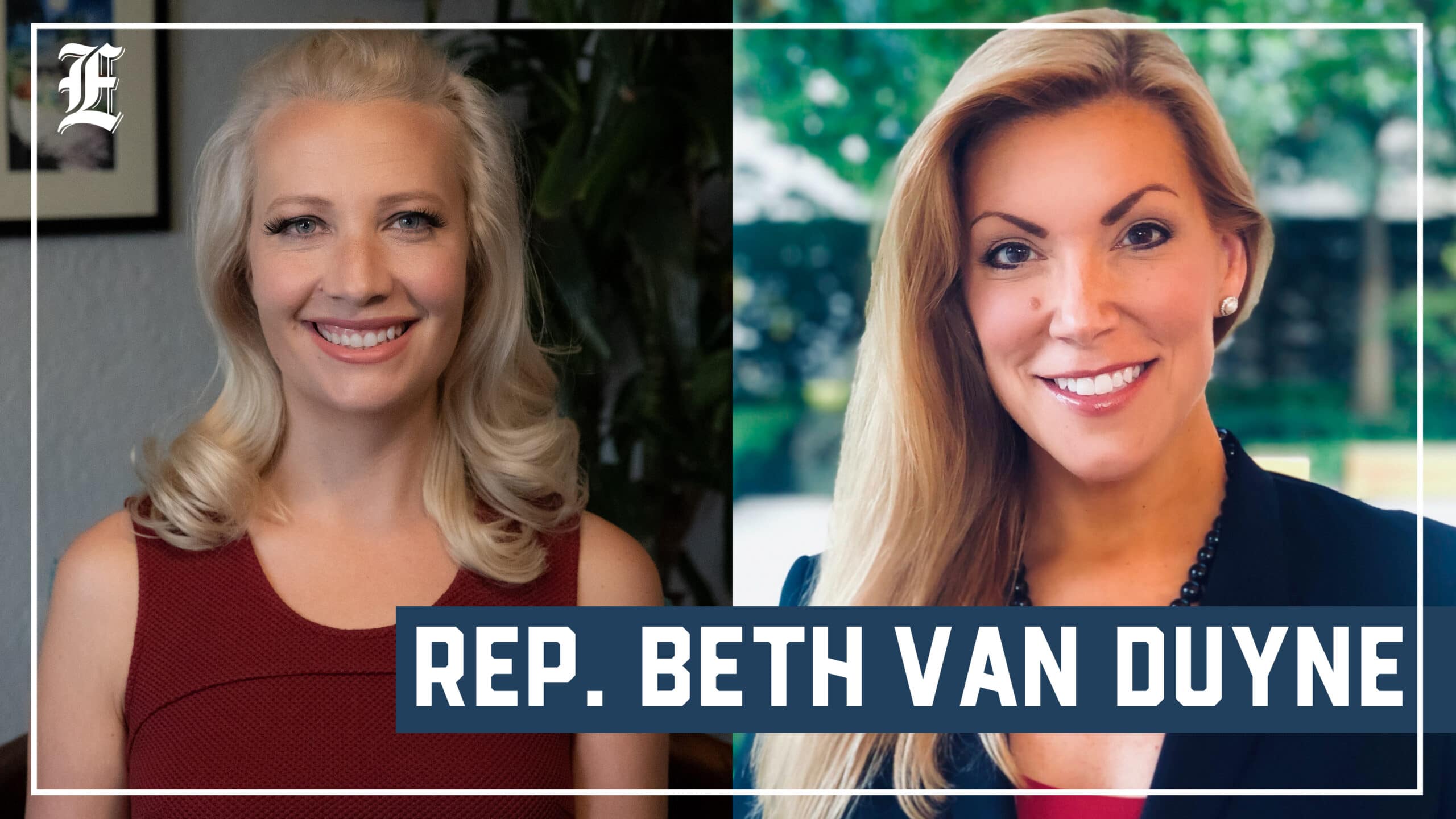 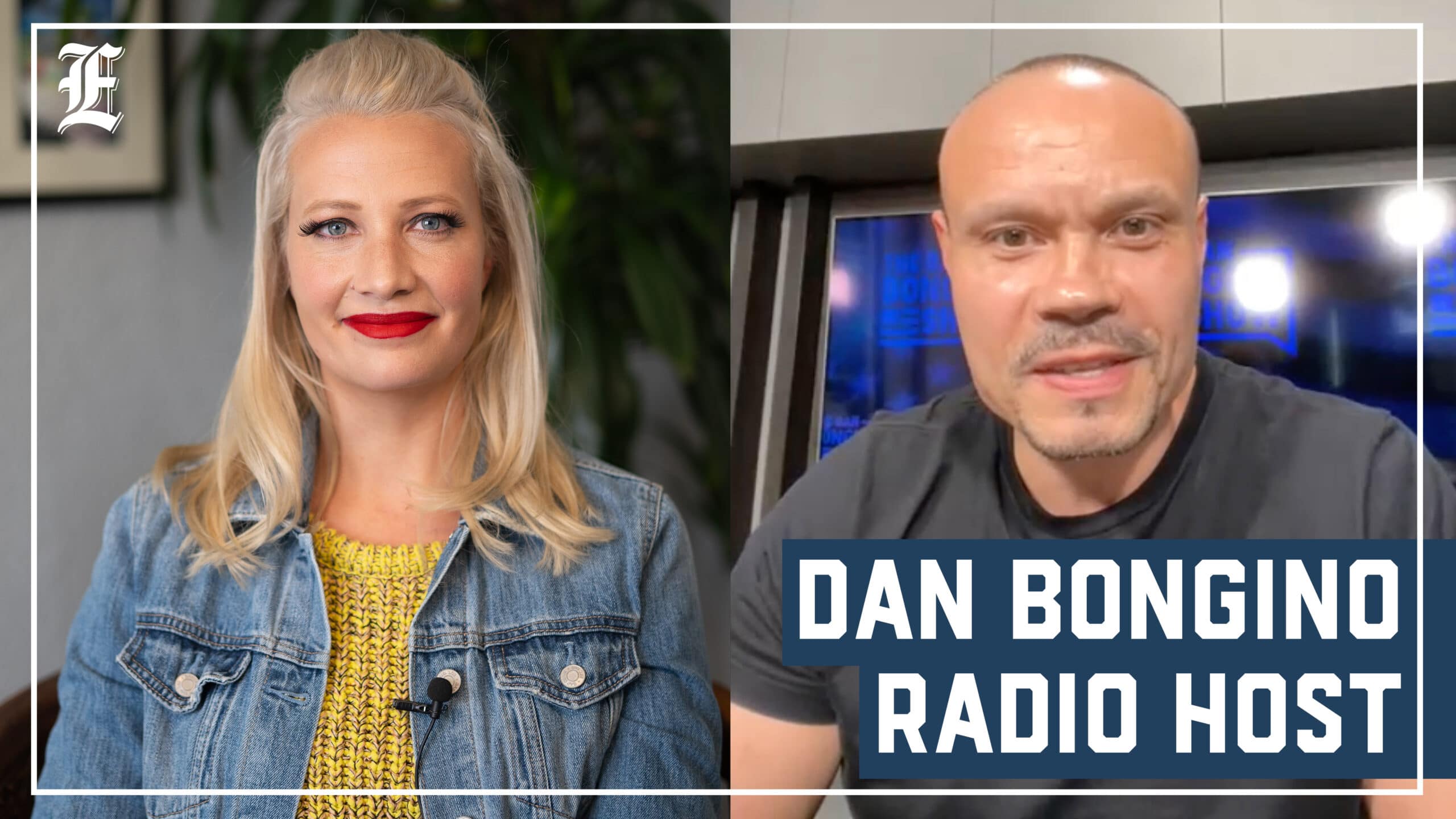 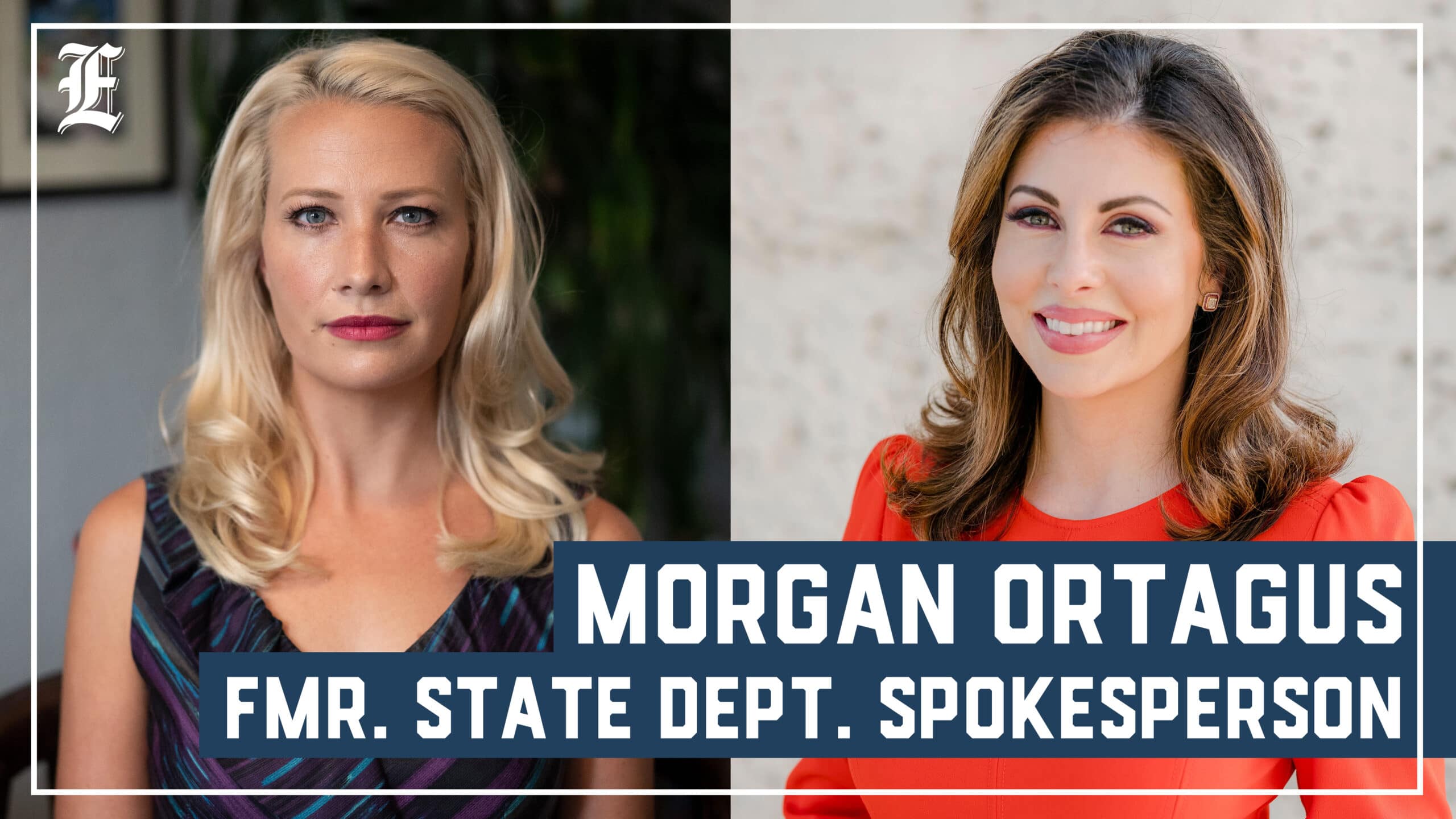 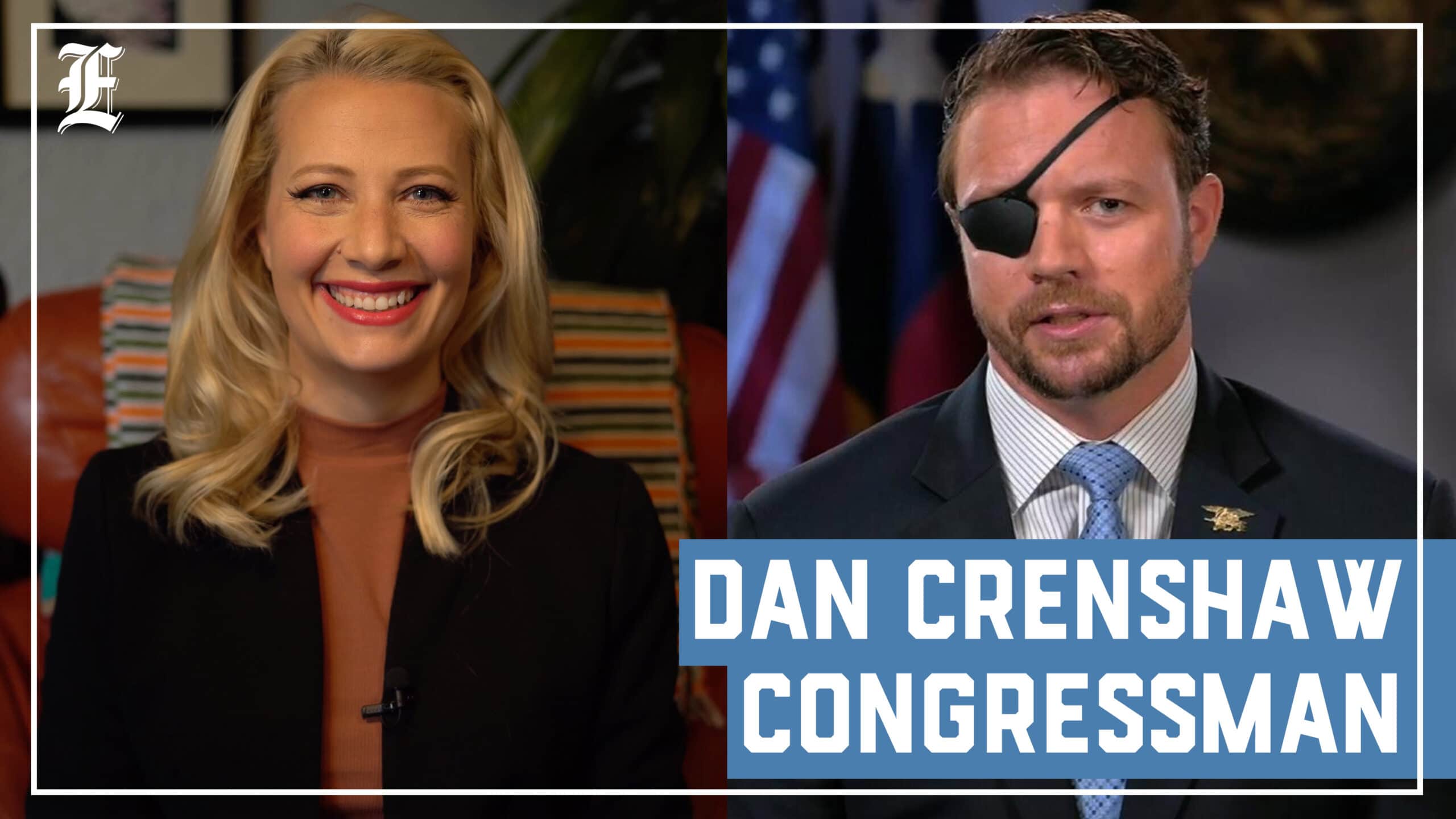 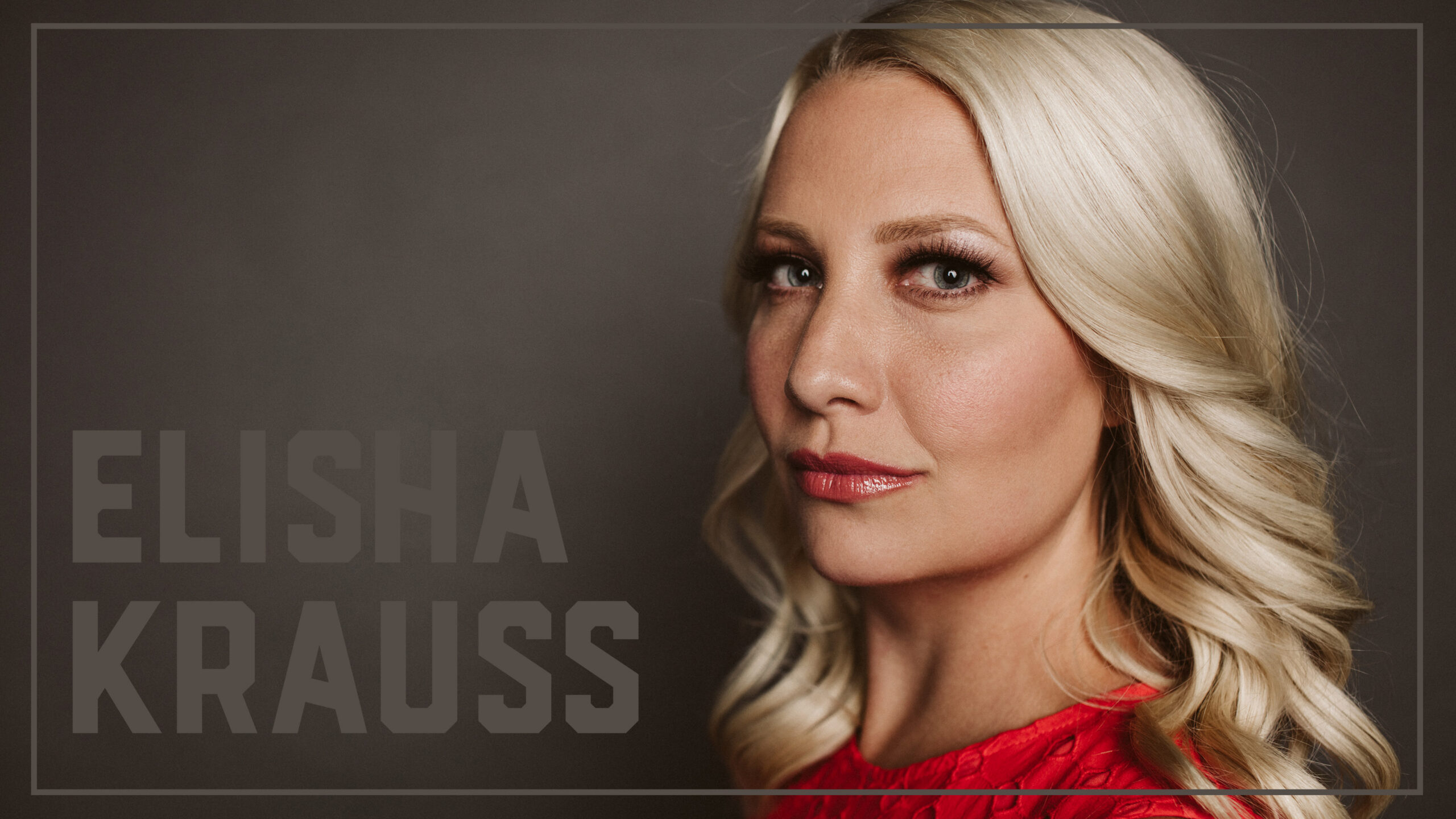 In a world of women who aren’t afraid to “go there” on tough issues, the LadyBrains Podcast stands out as a tight group of friends who navigate difficult topics—but not in a traditional way. The ladies are Lyndsey Fifield, Bethany Mandel, Emily Zanotti, Mary Katharine Ham, Kelly Maher, and Elisha Krauss. 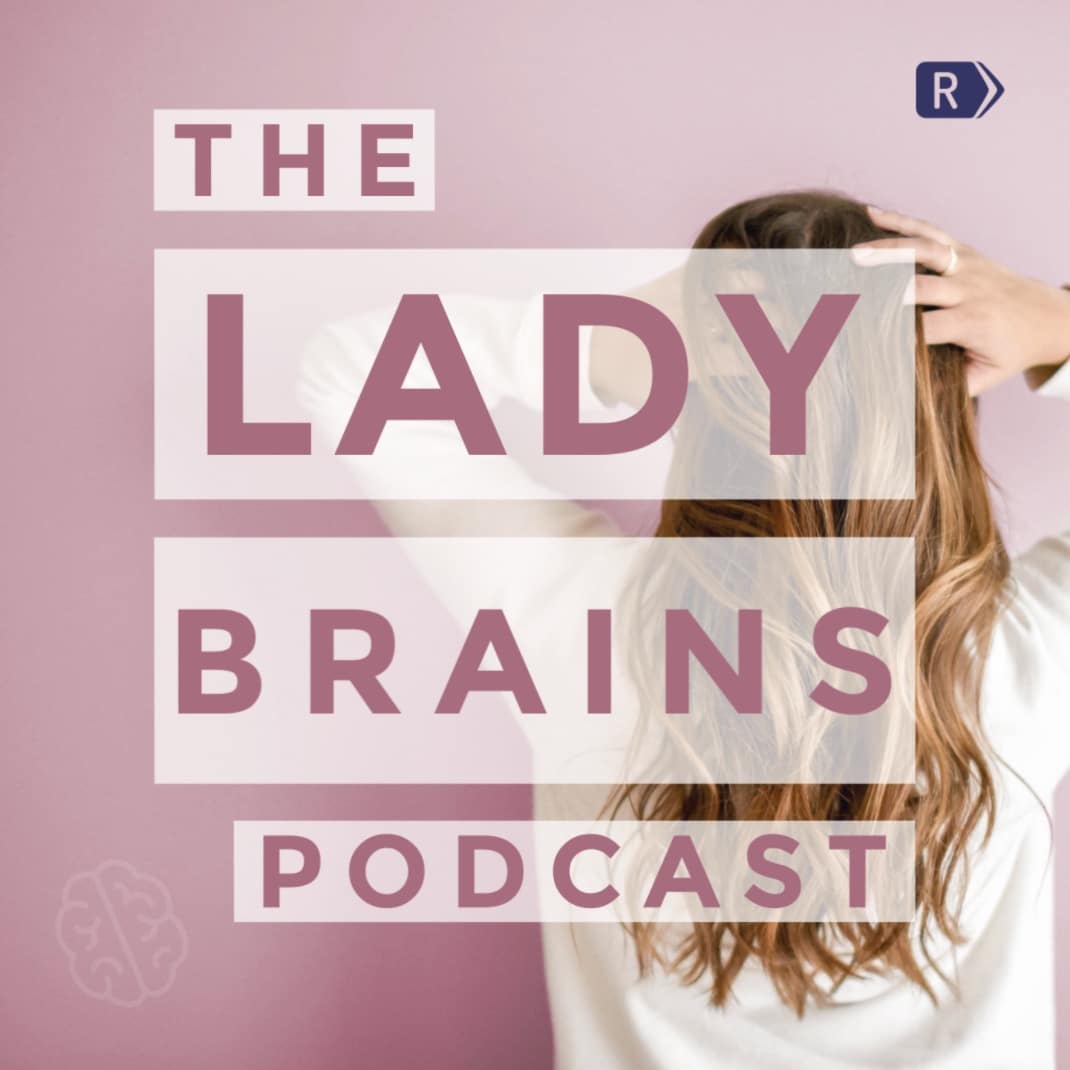